What is the Rijksmuseum?

It's the most visited museum in The Netherlands, containing art and historical items. Built specially to house the museum, it opened in 1885 and is one of the most notable buildings in Amsterdam.

There's plenty to see. However, its most popular painting is The Night Watch, completed in 1642 by Rembrandt with the original snappy title of "Militia Company of District II under the Command of Captain Frans Banninck Cocq". The Night Watch is famous for three things: being huge, its use of light and shade, and the perception of movement in a picture that would normally have been static.

Where is the Rijksmuseum?

Booking online in advance is not really necessary - you have to do it for the Anne Frank House and Van Gogh Museum though.

What was the Rijksmuseum's place on the 2015 Lonely Planet Ultimate Travelist?

Does the Rijksmuseum deserve its place in the 2020 Lonely Planet Top 500?

I can see why national museums are on the list - so much interesting stuff in one place - but I'm not sure I would put it in my top 500. Sorry, Rijksmuseum. 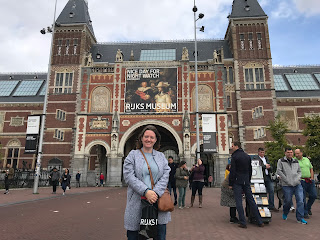 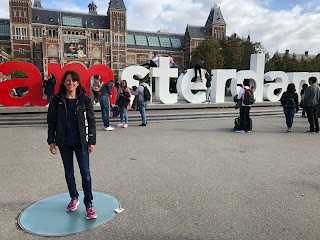 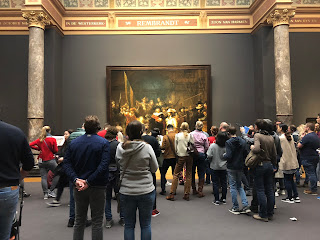