What is New Orleans French Quarter?

New Orleans was founded in 1718 by the French, who had claimed Louisiana in the 1690s. It was then ceded to the Spanish in 1763 before the Louisiana Purchase in 1803. The French Quarter has therefore retained architecture and culture unlike anything else you'll find in America.

It has an atmosphere unlike any other. The music, the voodoo, the food...if you only ever make it to two American cities, go to New York and New Orleans.

Where is New Orleans French Quarter?

I went to a conference there for work. Pete didn't want to come and meet me in the city afterwards as he "hated jazz" and at the time I didn't realise what a mistake that was. I met him in New York instead but I'm not sure I ever stopped telling him what an opportunity he'd missed.

A Streetcar Named Desire is set near the French Quarter - the playwright Tennessee Williams considered New Orleans his spiritual home.

Where was New Orleans French Quarter in the 2015 edition of the Lonely Planet Ultimate Travelist?

Does New Orleans French Quarter deserve its place in the 2020 edition of the Lonely Planet Top 500?

Absolutely. I loved it there. 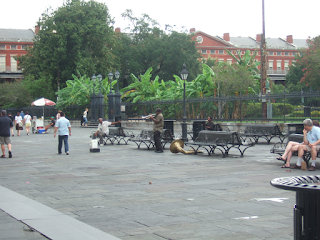 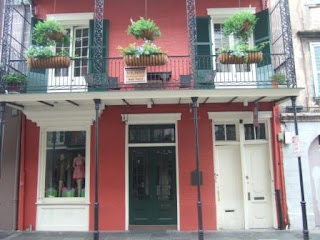