What is the Sagrada Familia?

It's a cathedral unlike any other. It was started in 1882, but when Antoni Gaudi, the architect that created many of Barcelona's sights, took over it became his personal interpretation of what a Gothic church should look like. The spires are the most striking thing about it - when it is completed, it should have 18 of them representing the 12 Apostles, the Virgin Mary, the four Evangelists and, tallest of all, Jesus Christ. It also has three facades representing the Nativity, the Passion, and the Glory (the last one hasn't been built yet).

Sagrada Familia is incredible. It's completely different to any other church, both in style and structure, but also in the intricacy of the story-telling in the facades - you could stand there all day working out what is what.

Where is the Sagrada Familia?

We spent 3 days in Barcelona having flown from London. La Sagrada Familia is very central, so easy to find. The queues are long though, so do what you can to fast track. We also went to Camp Nou, home of Barcelona FC (removed from the 2020 edition).

It's not finished and is still a building site. The spires and main church are due to be finished in 2026 in time for the centennial of Gaudi's death, but decorative work will continue.

Where was Sagrada Familia on the 2015 Lonely Planet Ultimate Travelist?

Does the Sagrada Familia deserve its place on the Lonely Planet Top 500?

It definitely deserves a place in the top 100, so I'm happy with it. 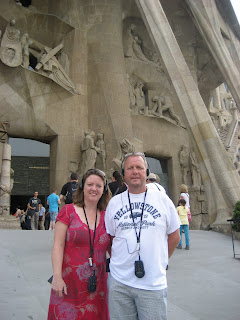 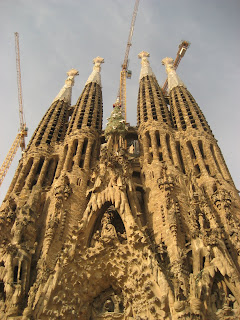 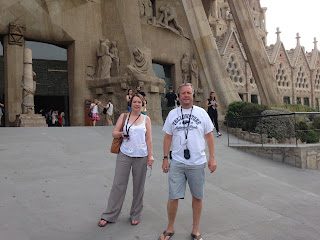